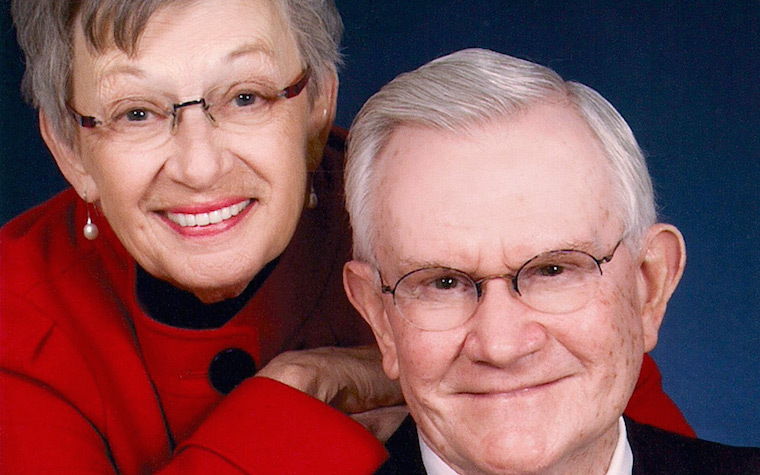 The Infinite Impact Campaign at Mississippi State University grew significantly with a $3 million gift from Earnest Deavenport Jr. and his wife, Mary Ann.

The Infinite Impact campaign supports scholarships. The Deavenports, who reside in Kiawah Island, South Carolina, gave a substantial commitment, that was part of a mass of year-end gifts to the program. In all, the program has led to $600 million in gifts since its mid-2010 launch, exceeding its original goal. The university plans to continue to emphasize the campaign and associated fundraising opportunities.

“Mississippi State University gratefully acknowledges Earnie and Mary Ann Deavenport’s continued generosity and commitment to assist their home state,” John Rush, president of the MSU Foundation, said. “They are setting an example for other alumni and friends as they help our university pursue its long-range goals through Infinite Impact.”

The Deavenports' gift will specifically support promising students. Each recipient of the scholarship may receive up to eight semesters of college expenses if they keep their established academic criteria maintained.

“As an alumnus of the institution, I particularly value the education I received here and wish to return something to the institution that contributed to my professional success,” Deavenport, a 1960 MSU chemical engineering graduate, said.