Music historian to speak at University of New Orleans 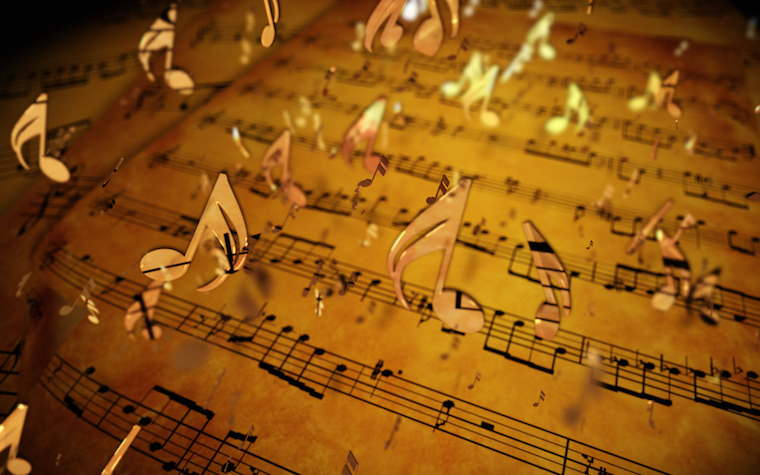 Brigid Cohen is now working on her second book, which will be titled, "Musical Migration and the Global City: New York, 1947-1965." | File photo
Brigid Cohen will lecture Friday on migration, diaspora, the avant-garde and music in one of the University of New Orleans' Distinguished Lectures in Musicology.

As New Orleans is well-known for its music scene, it is only fitting that Cohen speak there.

With a Ph.D. from Harvard, an M.A from the Kings College in London and a B.A. from Wellesley, Cohen is an experienced professor and scholar. She will give a free lecture -- "Charles Mingus and Edgard Varese at Greenwich House, 1957" -- at 2 p.m. in the recital hall of the performing arts center.

Cohen is currently an assistant professor at North Carolina, having previously served at Wesleyan University.

Her first book, "Stefan Wolpe and the Avant-Garde Disapora," reflects her interest in postcolonial studies as well as 20th-century musical avant-gardes. She is now working on her second book, which will be titled, "Musical Migration and the Global City: New York, 1947-1965."