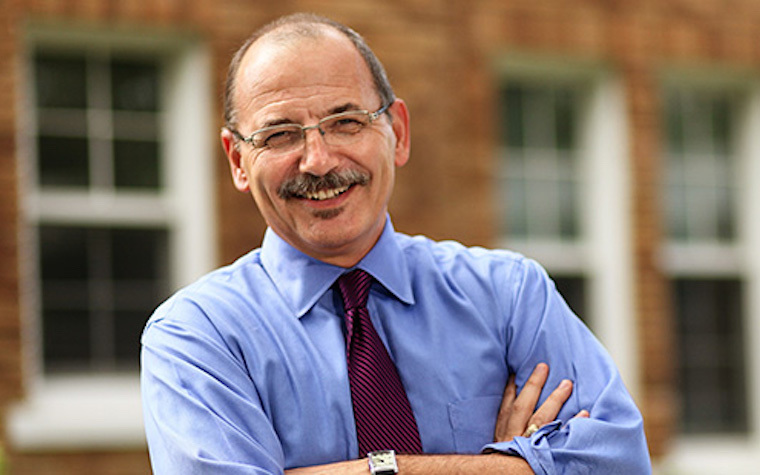 A University of Tampa professor was one of the winners in the recent Florida Book Awards.

Don Morrill, who has taught at the university for 29 years, has written four nonfiction books: Impetuous Sleeper, Sounding for Cool, A Stranger's Neighborhood and The Untouched Minutes. In addition to his books, he has also written three volumes of poetry.

It was one of these volumes for which he was awarded the silver medal in the 2015 Florida Book Awards. His volume, Awaiting Your Impossibilities, was published by Anhinga Press. Marci Calabretta described it as a "highly satisfying read that will leave you dazzled and breathless, stumbling into the light as one who has crossed entire deserts while dreaming of dry wells and oases.”

The awards ceremony will take place in Tallahassee on April 7, where the winning authors will be recognized for their works of literature focused on Florida.

In addition to teaching at the University of Tampa, Morrill also serves as the associate dean of graduate and continuing studies.

The University of Tampa