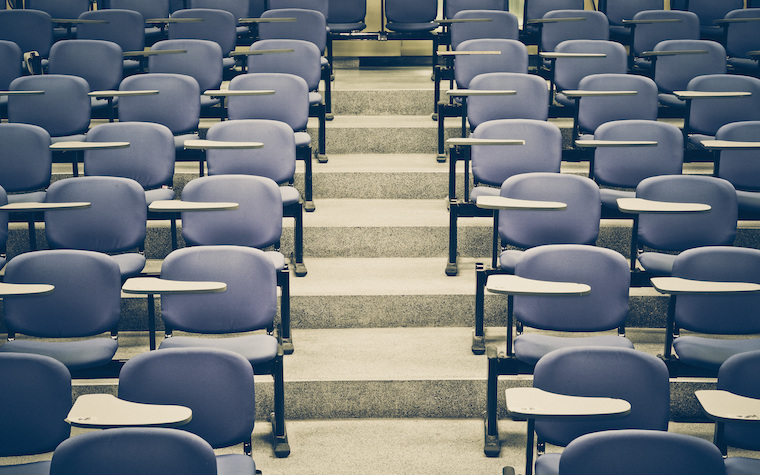 Amid a political stalemate delaying their state funding, leaders at Illinois’ public universities are threatening teacher layoffs and class cancellations.

But an analysis of state taxpayer funding to public universities shows all state aid is effectively passed through to fund university retiree pensions -- and then some.

According to an Illinois Department of Insurance report, state taxpayers have spent $6.9 billion subsidizing university pensions over the past decade. In 2014 alone, they spent $1.51 billion.

This spending is described in state budget reports as “employer contributions” to the State University Retirement System (SURS) on behalf of the state’s 69,436 university employees. In 2014, it was five times what the employees themselves ($4,077) contributed to their own retirement funds -- a total of $21,644 per employee from state taxpayers.

And according to state auditors, even this growing taxpayer subsidy isn’t near enough to make up for the low savings rate by university employees. SURS faced a $20.04 billion deficit in its fund as of June 30, 2014, one that’s grown 186 percent over the past decade as the number of retirees soars.