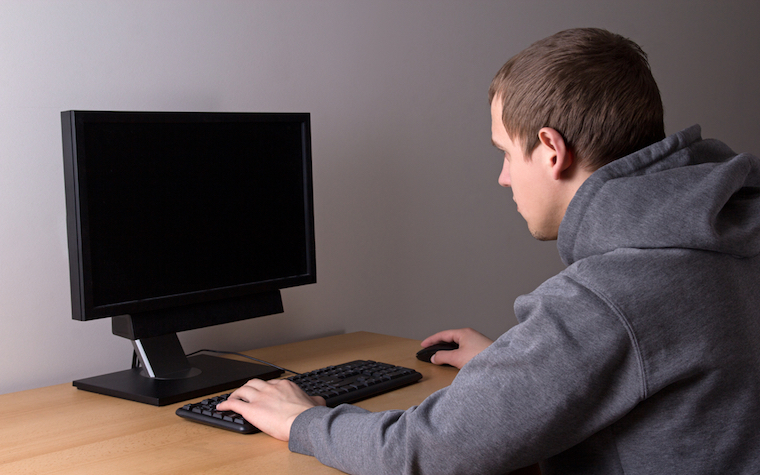 UT Dallas was ranked in the Top 10 schools for game design. | File photo

The University of Texas at Dallas has recently been recognized by The Princeton Review for its school of arts, technology and emerging communication’s game design programs, making it the sixth year that the university has ranked in Princeton’s Top 25.

The university was ranked in the Top 10 schools for game design in the most recent assessment by The Princeton Review. The graduate program placed ninth and the undergraduate program was 11th.

“There's a great deal of untapped potential in games as an expressive medium, which we explore through collaboration with our colleagues in education, science, technology, business and the arts,” Dr. Monica Evans, an associate professor at UT Dallas, said.

“The faculties at these schools are outstanding," he said. "Their facilities are awesome, and their alumni include legions of the industry’s most prominent game designers, developers, artists and entrepreneurs."

Since The Princeton Review began ranking institutions for video game programs in 2010, the University of Texas at Dallas has been included in every ranking.