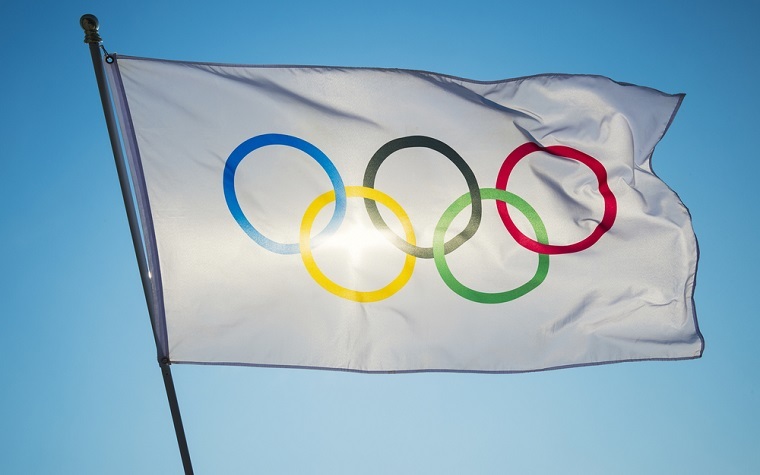 Tiffin University announced this week that management professor Bonnie Tiell was recognized by the Women in Sports and Events (WISE) as a Cleveland Woman of the Year.

Tiell was awarded this designation during the organization’s scholarship luncheon that took place in early May. She serves as the co-founder of the NCAA/NCWAA Women’s Leadership Symposium (WLS), which is focused on supporting and advocating for female intercollegiate athletes.

The WLS was founded in 2001 and has helped approximately 1,400 students and professionals in the U.S. Tiell also participated in a quadrennial Congress for the World Olympians Association as a non-Olympian. She served as a liaison to the organization’s education committee.