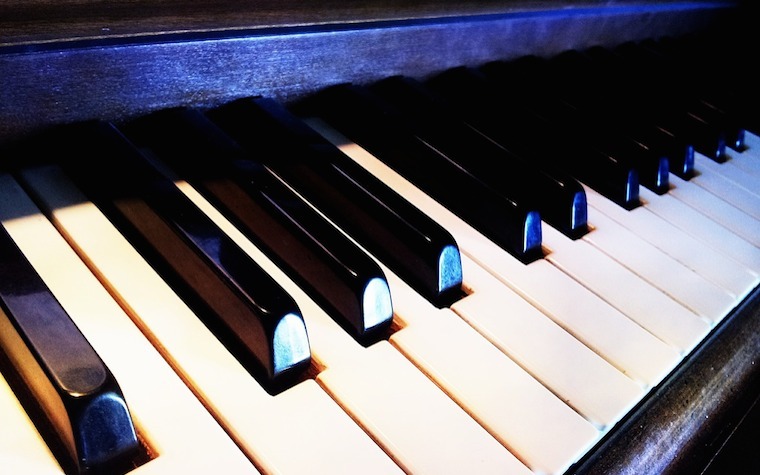 The association also recognized Yaokun “Angel” Yang, who will perform at the Music Gala Concert in September.

“Once again, we are blown away by the caliber of this year’s recipients of the Outstanding Recent Graduate Awards,” Alumni Relations Executive Director Tyler Curtis said. “In less than 10 years, these graduates have demonstrated excellence in their chosen professions. We are very proud of these three Hornets.”

The awards are given to Emporia State alumni who have graduated within the last 10 years and who have shown significant achievements in their careers, in community service and in their dedication to their alma mater. Current faculty members nominate the recipients, who are then decided upon by the school or college in which they studied, in a process overseen by the alumni association and academic affairs.

Razafsky attained her BSE in elementary education in 2008 and, in cooperation with Emporia State faculty, conducted research into teacher applications within the state.

Yang, who attained her MM in piano performance in 2009, is a professor in Dalian, China’s, Liaoning Normal University. She has won numerous performance awards since her graduation.