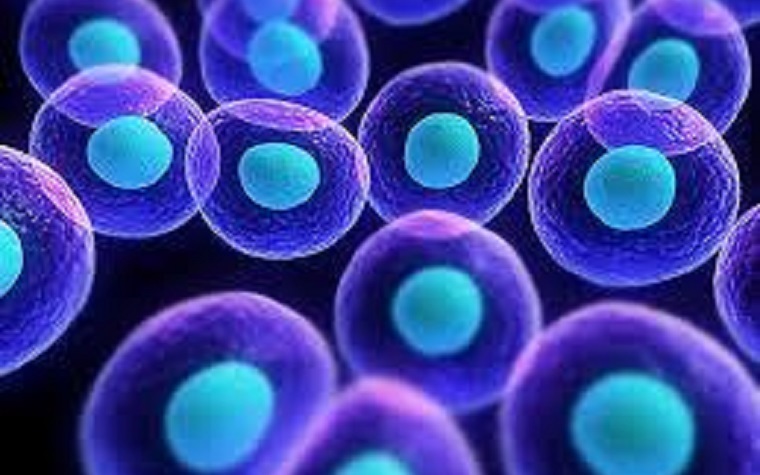 TDP-43 is a chaperone for RNA within a cell. | File photo
Structural biologists headed by Nicholas Fawzi of Brown University recently found a new way for genetic flaws connected to amyotrophic lateral sclerosis (ALS) to stop how TDP-43, a protein, operates and behaves within the body.

With ALS, TDP-43 aggregates are typically found in glial cells and neurons. Approximately 50 mutations connected to ALS are also connected to mutations in TDP-43.

Until now, scientists did not understand the connections between TDP-43 and ALS mutations, but now a new study demonstrates the ways that ALS mutations interrupt TDP-43 atomically. The mutations stop the protein from working properly, causing aggregates.

TDP-43 is a chaperone for RNA within a cell. The protein binds to the RNA and guides the information as it processes and travels to its destination. This is how other proteins are able to be expressed properly in the human body.

“We knew that part of TDP-43 builds up in aggregates and that there are 50 mutations in that domain, but we didn’t know the job of that domain, how it goes wrong and why it aggregates,” Fawzi, an assistant professor in the Department of Molecular Pharmacology, Physiology and Biotechnology, said.

When the protein’s operations malfunction and disrupt, the proteins don’t properly bind and can unite in a harmful way, causing ALS in neurons.