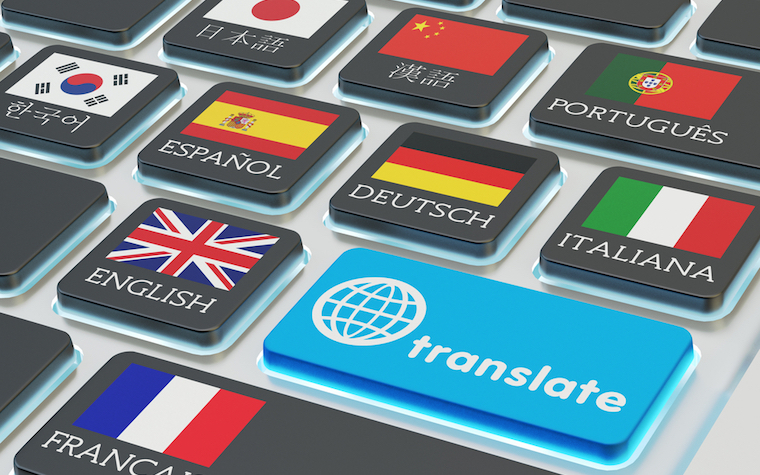 Foreign language conference attended by a number of U of A affiliated individuals. | Courtesy of Shutterstock
The recent Arkansas Foreign Language Teachers Association annual conference, "From Performance to Proficiency!," was attended by University of Arkansas graduate students, as well as visiting scholars and professors.

The group of students was also able to visit a trip to the Arkansas Capitol building and the Central High School National Museum, due to the generous support of the head of the Department of Curriculum and Instruction, Michael Daugherty, and the director of Education Renewal Zone, Lindsey Swagerty.