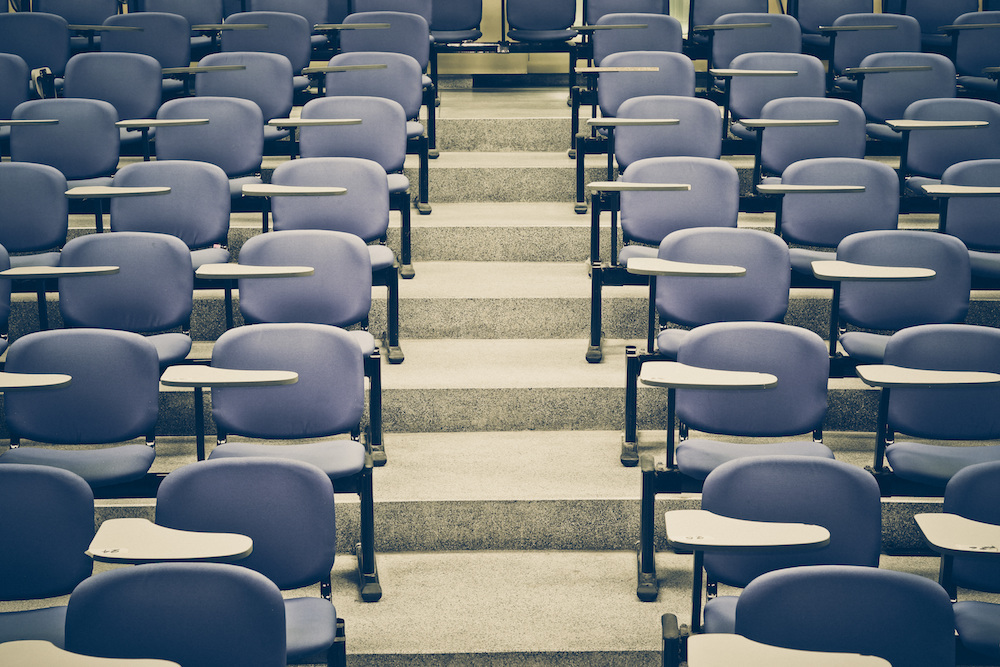 Tuition and fees was unchanged for 2017-18 at Ponce Paramedical College Inc, according to the latest disclosure from the U.S. Department of Education.

Data shows 81 percent of full-time undergraduates who started school in 2015-16 received student financial aid in some form. In all, 944 students received grants or scholarships totaling $3.92 million and 328 students took out student loans totaling more than $1.15 million.

Including all undergraduates, 2,184 students used grants or scholarships totaling $8.49 million. Another 885 took out $3.38 million in federal student loans.