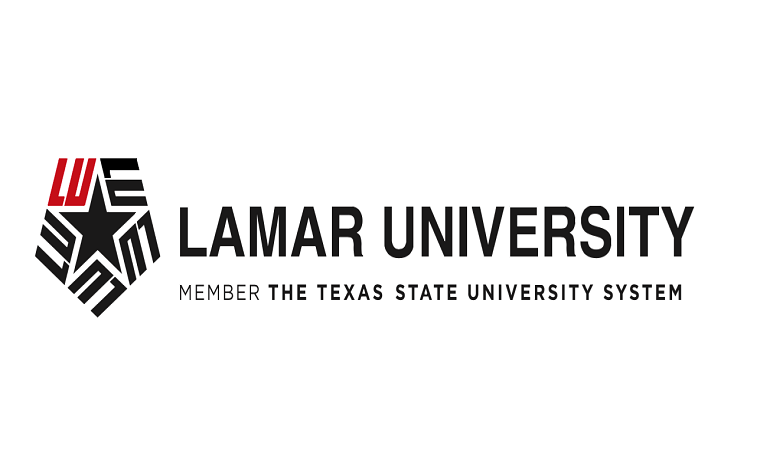 A remote-sensing program using state-of-the-art drone technology will soon be added to Lamar University’s Department of Geology thanks to a $500,000 gift from former Texaco plant supervisor Ed Hogenson of Port Neches, in honor of his son, Bill Hogenson of Houston, a Lamar University geology graduate and vice president with Zone Oil and Gas LLC.

Hogenson also contributed $500,000 to Lamar State College-Port Arthur in honor of his daughter, Debbie Spittler, who graduated from LSC-Port Arthur and is a Financial Advisor for Edward Jones.

“This gift from Mr. Hogenson is truly transformative for the department,” said Professor and Chair Jim Jordan. “Developments in drone technology has increased the opportunity for remote sensing, and are becoming a significant part of future exploration.”

“This gift will allow us to engage in technology of the future in partnership with Infrared Cameras Inc., a leader in the field,” Jordan said of a partnership between the department and ICI, a manufacturer of state-of-the-art equipment for infrared drone surveying used worldwide by customers like the US Geological Survey and other scientific organizations.

The Infrared data will be mapped in the Lamar Geospatial Center, Jordan said. The mapped data will be a basis for sampling in identified geologically significant areas, and will use precise GPS location of the site and post-sampling analysis including mineral separations and chemical analyses.

Hogenson credits good fortune, frugality and savings through the years for the ability to support the schools that gave his son and daughter a great start in their careers.

Hogenson retired in 1983 from Texaco with more than 29 years of service.

A native of Portland, Oregon, he served in the U.S. Army in 1946-48 in Vienna, Austria after the end of World War II, and was recalled to serve in 1950-51 during the Korean Conflict. He used the G.I. Bill to attend the University of Arkansas, graduating with a Bachelor of Science degree in mechanical engineering.

He joined Texaco in 1955 as an engineer in the process engineering division at the Port Arthur refinery. Following subsequent engineering and supervisory positions, he was named Supervisor of Operations at the company’s Puget Sound Plant in Anacortes, Washington. In 1972, he was appointed Superintendent of the Port Neches facility and he and his wife Shirley made their home in Mid-County.

Bill Hogenson graduated from Lamar University in 1975 with a Bachelor of Science in geology, beginning a career that saw him rise through technical and managerial roles of several companies, including Exxon, Aminoil, Phillips Petroleum, Amoco, Maxus Energy and Unocal, before becoming vice president of exploration for Santos USA, a division of Santos Ltd. of Adelaide, Australia.

As his career matured, he had the opportunity to work and live in a variety of foreign locations that spanned the globe. In 2007, he and a portion of the US-based management team of Santos USA created a new company, “Zone Energy,” where he continues as vice president and general partner today. As for his experience at Lamar in the ’70s, “Those years were and continue to be a treasure that provided me with the fundamentals and the catalyst to launch into a rewarding and exciting geoscience career.”