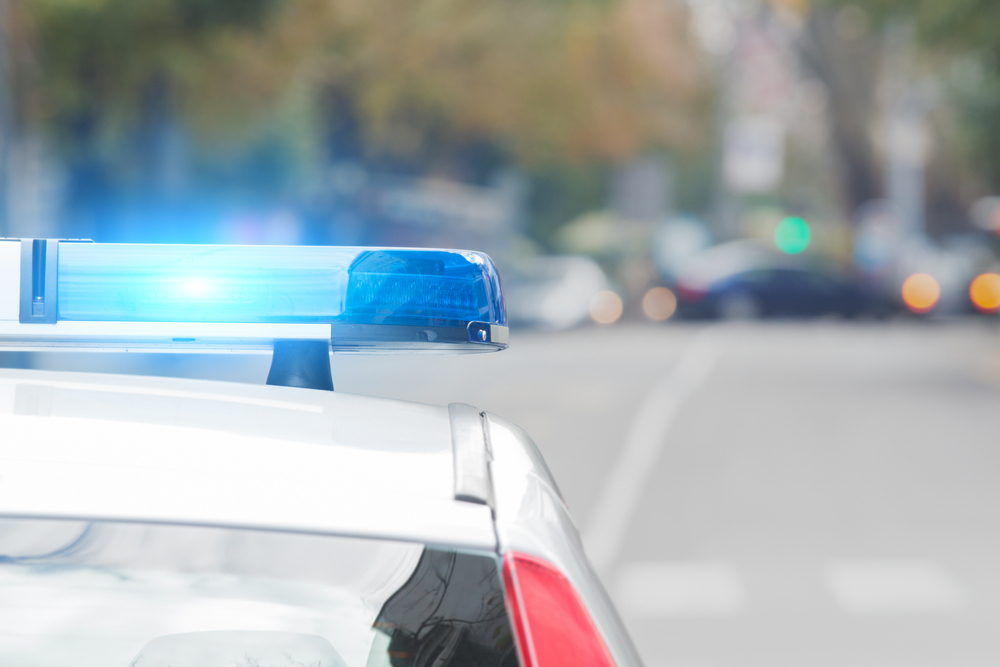 There were 2 on-campus liquor law violations in 2017 on the campus of Brigham Young University-Idaho, located in Rexburg, according to the most recent crime statistics available on the U.S. Department of Education website.