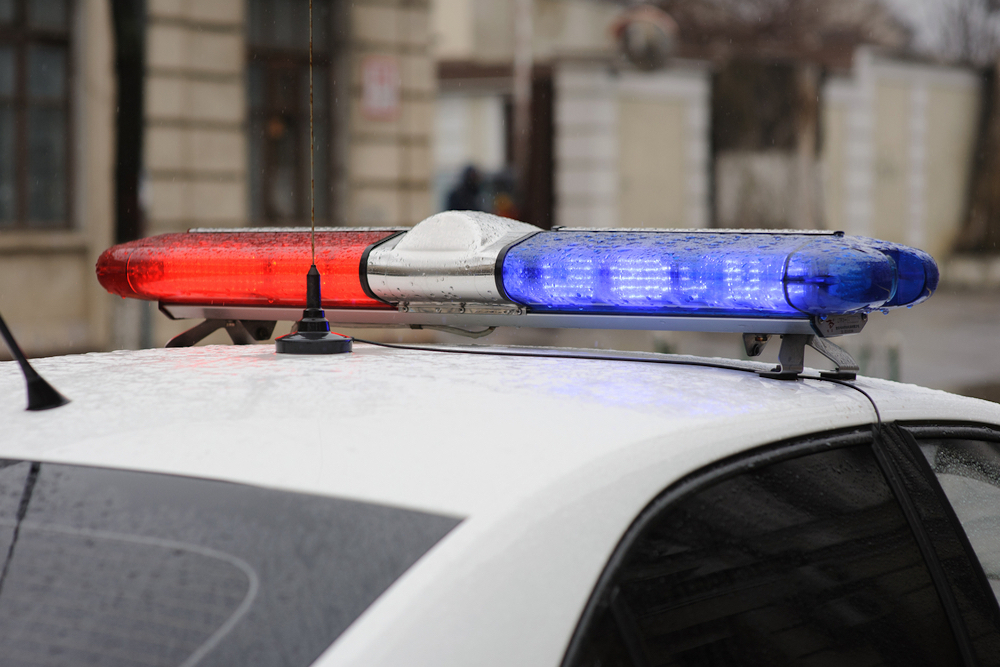 There were 2 on-campus drug law violations in 2016 on the campus of University of West Alabama, located in Livingston, according to the most recent crime statistics available on the National Center for Education Statistics (NCES) website.