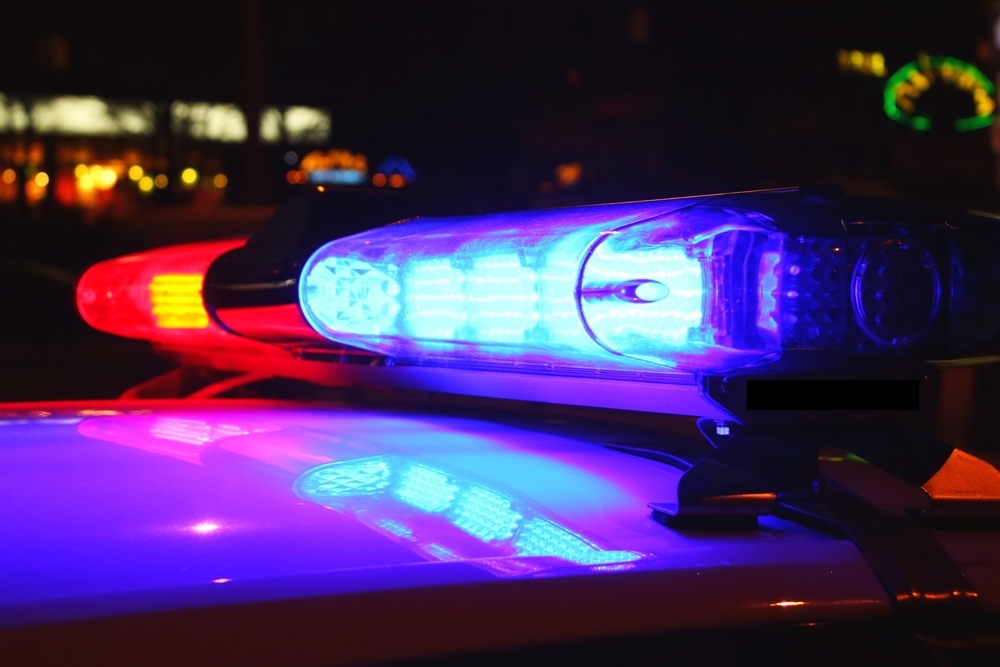 There were 11 on-campus burglaries in 2016 on the campus of Barry University, located in Miami, according to the most recent crime statistics available on the National Center for Education Statistics (NCES) website.