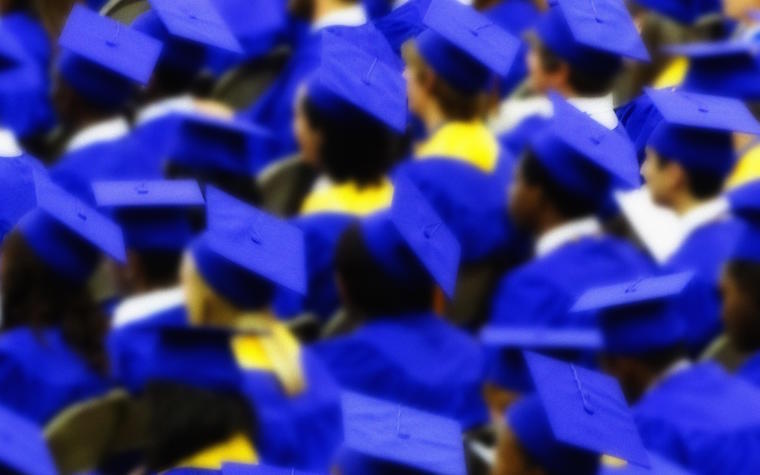 The University of Louisiana at Lafayette recently conferred degrees to 1,362 graduates at its fall 2015 commencement.

Jake Delhomme, a 2001 graduate and former NFL quarterback, spoke about dedication, hard work and a positive outlook. These things helped him go from an unheralded prospect with a questionable future to a starting quarterback in the Super Bowl.

“Being challenged in life is inevitable, but being defeated, that’s optional,” Delhomme said.

“Go make your mark on the world. Aim high. You’re a Ragin’ Cajun and that’s what we do,” Savoie said during the assembly at the Cajundome.

University of Louisiana at Lafayette