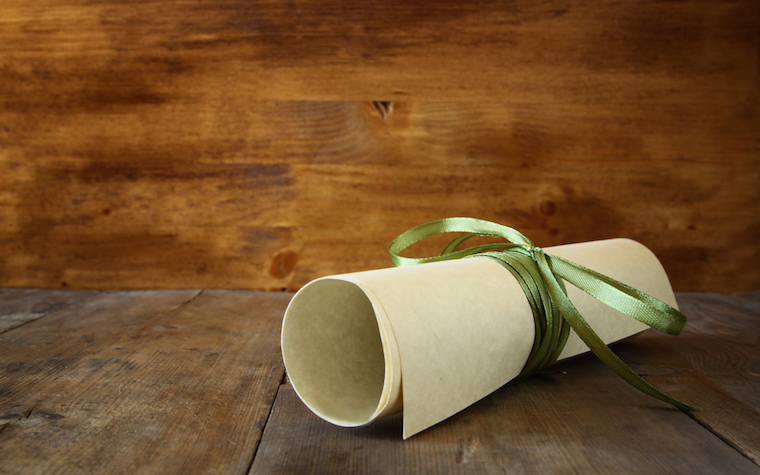 Association of Private Sector Colleges and Universities (APSCU) President and CEO Steve Gunderson sent a letter to Acting Secretary of Education John King in January to encourage a better relationship between the White House and private sector colleges.

“There has been an ongoing ideological resistance to private-sector solutions for quite some time,” Noah Black, vice president of public affairs at APSCU, told Higher Ed Tribune recently.  “APSCU hopes that there will be more collaboration with Secretary King in office.”

In the letter, Gunderson appealed to King by explaining they have a “common mission” to serve the students enrolled in private sector schools.

“Unfortunately, the past six years have been marked by an era of ideological confrontation where nobody wins – especially the students," Gunderson said.

Black said private sector colleges and the Department of Education have new opportunities to work together to advance reauthorization of the Higher Education Act, and provide greater access for people who want to attend and successfully complete college once admitted.

"Unless we find ways to work together our students will be the real losers,” Gunderson said. “They will find less access, less opportunity, less academic awards -- and most important, fewer chances at pursuing their bridge to their version of the American Dream."

Black explained that APSCU is appealing to King for mutual, respectful, collaborative and constructive conversations between the government and private sector colleges.

“Our students deserve no more, no less than students at two-year and four-year public colleges and universities,” Black said. “They deserve to attend schools treated with the same operational, transparency and outcome metrics of every other school.”

Black further explained that the private sector is focused upon providing career skills in areas of growing demand with immediate or projected skill shortages, such as nursing and automotive repair skills.

“Private sector colleges and universities open doors to many of the 9 million unemployed and 90 million undereducated Americans by providing a skills-based education,” Black said. “To remain competitive over the next decade, we must identify between 8 million and 23 million new workers with postsecondary skills. Private sector colleges are a necessary part of that solution, having produced more than 800,000 degrees last year alone.”

The position of APSCU is that without educated, skilled workers, businesses also suffer. Therefore, the government not supporting private sector colleges and their mission to improve skill shortages is counterproductive.

“Unless the sector is supported in this effort, students will miss access and opportunities for real careers while employers will be unable to meet their need for skilled workers,” Gunderson said.