Privatization of state universities could benefit all, economist says 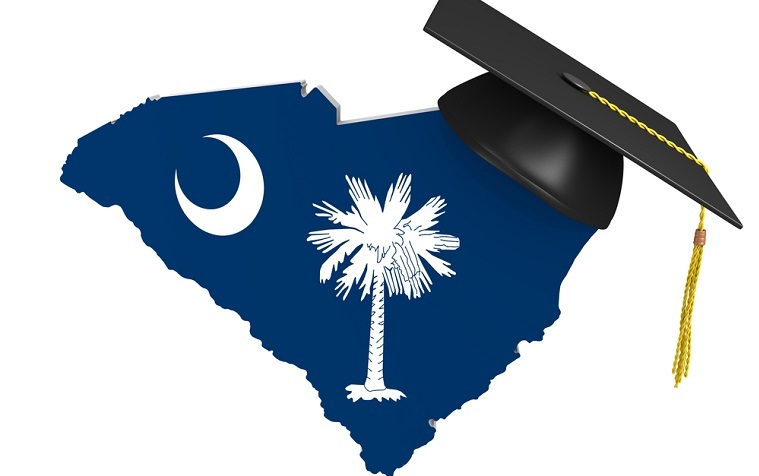 South Carolina state Rep. Mike Pitts has proposed privatizing several of South Carolina's higher learning institutions.
With less money being funneled from the state to public schools, many state officials have grappled with the idea of privatizing their institutions to keep them afloat as government funding dwindles.

South Carolina state Rep. Mike Pitts (R-Laurens) took things a step further when he proposed a bill that would privatize several of the state’s higher learning institutions. The bill -- H. 4621 -- was introduced Jan. 12 and listed 10 government-run institutions he proposed to convert to private institutions over the next decade.

There are more than 60 colleges and universities in South Carolina, with just over half of them government-owned. Many public institutions across the country have considered raising tuition and fees, and cutting back on resources available to students, which may compromise the quality of education that state universities provide.

Richard Vedder, economist and emeritus professor of economics at Ohio University, believes there is a way public universities and state governments can benefit from the privatization of state universities.

“When public universities find that their funding from traditional state government sources declines, there may be a point where there could be a win-win situation -- both win-win from a university’s point of view and also from the state government’s point of view,” Vedder told Higher Education Tribune. “When state funding gets down to 15 or 10 percent, or whatever of the total budget of the university through privatization in some cases, (the school) can be freed of various state rules and regulation (that) may be governing the selection of the members' oath governing board.”

Vedder said state universities would also gain some freedom when it comes to charging tuition fees; and although funding from the state would be reduced, money from the government could be given to higher learning institutions in the form of scholarships for students attending universities in the state. This approach has been used in Louisiana.

“Louisiana has been a pioneer in some ways on the K-12 level with charter schools in New Orleans," Vedder said. "So why not extend that concept to higher education?”

The government grants aid to students in need through the Pell Grant program, but Vedder said an additional and more general approach in granting scholarships would empower students by giving them more control over the school, and the schools would treat students better.

Although many believe privatizing higher learning institutions would work in favor of all parties, opponents argue that the economy and local communities would be negatively impacted, and that transferring ownership of a school would be costly and politically difficult.

One of the common misconceptions people have is that private schools receive little to no funding from the government, which is inaccurate, according to Vedder.

“Harvard University gets more public money for students than the University of Massachusetts,” Vedder said. “The so-called private universities are receiving a lot of federal funding. Their students are receiving Pell Grant money; they receive federal student loan money. So the difference(s) sometimes are overstated as to what they are. So I think there is a possibility of making a (deal) with universities, which would be beneficial to everyone in some situations.”

In addition to Louisiana, the debate over privatizing state schools has been taken up in  Illinois and Tennessee. Still, many officials at public universities are reluctant to go private.

“University administrations have it pretty good the way they are now," Vedder said. "They are always afraid of anything different, anyway, that they don’t know how to work out. They are receiving nice subsidies that they don’t want to give up, so I think the natural tendency is to be opposed to these types of programs.”