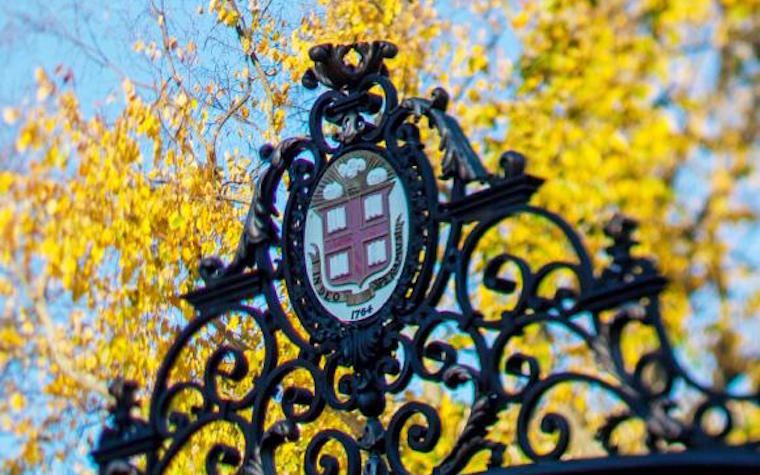 Schools argue a change to the 2004 ruling could greatly impact the graduate students' and institutes' relationship to one another. | File photo

In a 2004 ruling, the National Labor Relations Board (NLRB) ruled that graduate students who are serving as assistants should not be permitted to form unions, as they are still classified as students, not employees.

Brown University, along with Cornell, Dartmouth, Harvard, MIT, Penn, Princeton, Stanford and Yale, have filed an amicus brief in which they argued for maintaining the decision.

Classifying students as students and not employees is important, as it is thought that a change could greatly impact the graduate students' and institutes' relationship to one another.

In the brief, the schools stated, "Amici believe that reversal or modification of Brown would significantly damage private-sector graduate education in this country and will represent an inappropriate intrusion into long-protected areas of academic freedom and autonomy.”

Furthermore, the schools feel that there is no reason, from their perspective, that the ruling be changed.

All of the schools involved in the amicus are well-known research institutions, and they hope that the NLRB will continue to uphold the previous ruling, as students are never required to join a union because of their education within the universities listed.