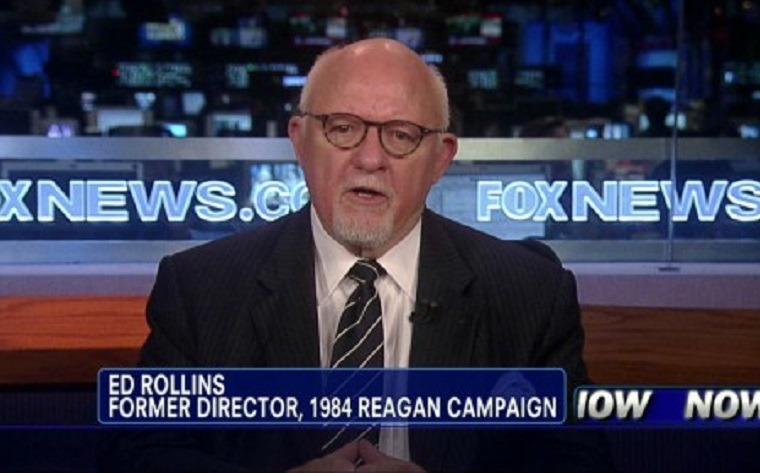 Rollins has extensive political experience, including advising and serving four presidential administrations, beginning with Ronald Reagan. He has also assisted in the campaigns of many U.S. politicians, including managing Reagan’s re-election campaign, which became the most successful presidential campaign in history with a sweep of 49 out of 50 states. He also has significant experience in the public relations and corporate relations fields.

Rollins, who holds a bachelor's in political science and an honorary doctorate of Humane Letters from California State University, Chico, works as a senior political analyst for Fox News and has made regular television appearances for the past 30 years. He won an Ellis Island Medal of Honor in 2010 and was inducted into the Political Consultants Hall of Fame in 2011.

The John M. Ashbrook Memorial Dinner has previously featured Ronald Reagan, George H.W. Bush, Margaret Thatcher, Rick Perry, Colin Powell and John Boehner. Tickets for this year's installment are $250, and tables of 10 that include VIP reception tickets are also available. The dinner will begin at 6:30 p.m.