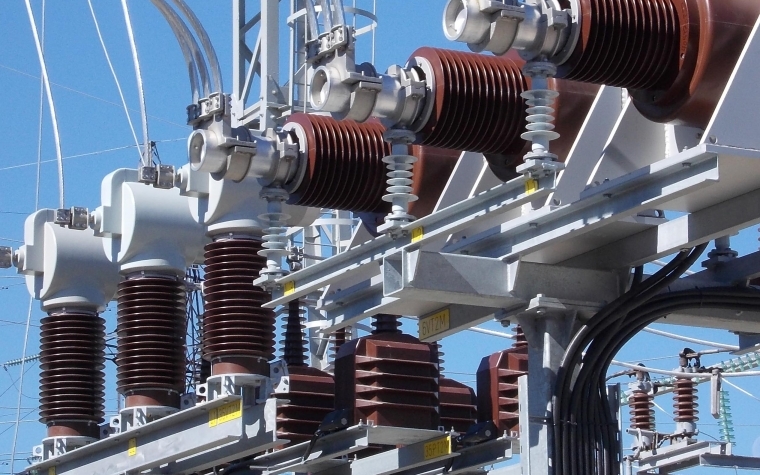 Colorado School of Mines Department of Mining engineering professor Masami Nakagawa, in an effort to further discuss the progress of natural resources, has organized a meeting between two native cultures from the United States and Bolivia.

Nakagawa is working on expanding that capacity of geothermal resource development. His focus is generating sustainable energy initiatives in South American countries such as Bolivia, Peru and El Salvador. When the first meeting came to order, representatives from the two nations held discussions about the numerous opportunities and difficulties involved in this development in their countries.

During the summer, Nakagawa will continue the project by traveling to Bolivia with a delegation of indigenous people.