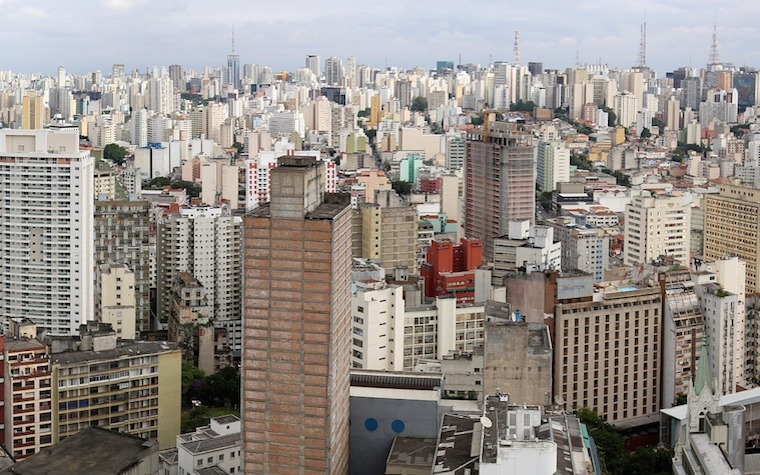 The team is digitizing declassified documents from the U.S. government on Brazil during its military dictatorship from 1964-85. | File photo

The United Nations Development Programme and the Brazilian Amnesty Commission recently announced a grant for Brown University’s Opening the Archives Project, which is digitizing declassified documents from the U.S. government on Brazil during its military dictatorship from 1964-85.

“The Opening the Archives Project is an effort to support international researchers interested in U.S.-Brazilian relations during two very difficult decades in the nation’s history,” James Green, who directs the Brazil Initiative at Brown’s Watson Institute, said. “The Brown website makes these documents easily available to scholars in Brazil and abroad.”

“Amnesty Commission President Paulo Abrão visited Brown University in 2013 for a conference on human rights violations during the dictatorship and was incredibly impressed by our initiative,” Green said. “He recommended the project to the United Nations Development Programme, which decided to fund the effort.”