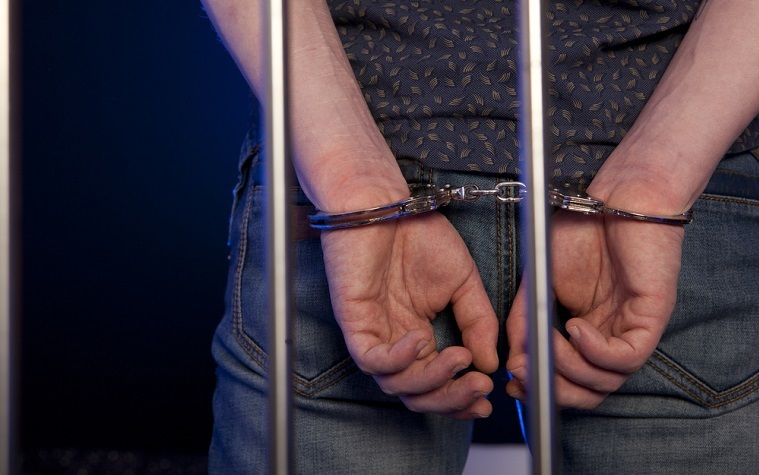 Precious Blood Ministry of Reconciliation focuses mainly on young men who have had run-ins with the law. | File photo

New to Saint Joseph’s, the Presidential Medal provides the college with a chance to honor those who have worked to make Saint Joseph’s and the world a better place. Kelly, Liette and Kinderman were chosen as the college’s first recipients because of their work in healing and reconciliation.

The PBMR is a ministry that focuses mainly on young men who have fallen victim to poor choices and have had run-ins with the law. Even though they have criminal records, the PBMR makes certain that these young men are not forgotten even though society may have written them off.

The center uses a process based on Native American tradition as a model of restorative justice to show that there is an individual and communal effect when harm is done. The young men are asked to give their actions meaningful thought.