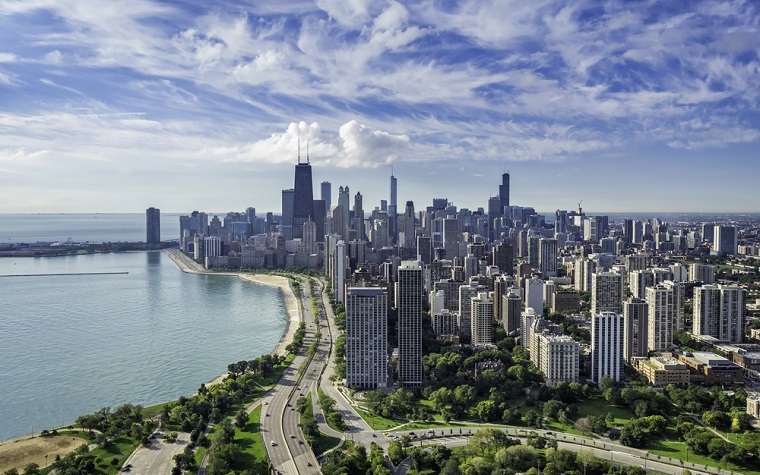 Many students choose to attend Chicago State for convenience or because its tuition is lower than other schools. | File photo

The state of affairs at Chicago State University has gone from bad to worse.

Amid a financial crisis and widespread layoffs, the public university now has to contend with a graduation rate that has sunk to a mere 11 percent. Of the 589 full-time freshmen who started in 2009, only 65 students graduated six years later in 2015, the university earlier this month.

Low graduation rates have long plagued the school -- ranging between 13 to 21 percent in recent years – and have garnered intense scrutiny from legislators and accreditation organizations.

“A college like Chicago State, it's a place that people choose for many different reasons,” Elaine Allensworth, director for the Consortium on Chicago School Research at the University of Chicago, told the Higher Education Tribune.  “But a lot of the students who go to Chicago State, it has a more open admissions policy, so it accepts more students who maybe don't have the qualifications to get into other institutions.”

Allensworth said another reason students choose to attend CSU is for convenience or because its tuition is lower than other schools.

“We know that students who choose college because they're worried about financial issues, they often tend to work at the same time that they're going to college," she said. "Sometimes they're working full-time or sometimes more than full-time and we know that's associated with a smaller likelihood of graduating."

Students who enter college without at least a 3.0 high school GPA are unlikely to graduate because they haven't learned how to be a successful student, Allensworth added.

“There's also a culture in college, if you get to college and you see other students are working or other students are not always going to class or getting their work done, then you start to see that as normal," she said. "Those behaviors, actually, are associated with, you know, eventually not completing."

Nonetheless, CSU provides an opportunity for students who may not have otherwise been able to attend university because of tuition rates, low qualification or campus locations. Still, the university lacks the resources needed to help students truly succeed, Allensworth said.

CSU, like other public universities in Illinois, went without state funding for most of the school year due to the budget impasse. Relief finally came for CSU when legislators approved $20.1 million in emergency funding in April – 60 percent less than what the university had expected to receive for the school year.

As a result, roughly 300 employees at CSU were laid off.

This past February, all 900 CSU employees received layoff notices in anticipation of inadequate funding. The school also moved up graduation by two weeks to make sure classes ended before the school ran out of money.

“There are not any simple solutions,” Allensworth said. “It used to be that Chicago had a problem with low graduation rates at its high schools, where half its students failed to graduate, and they've completely turned that around so that now students are three times more likely to graduate than to drop out.”

The key, Allensworth said, is to engage students early on.

“What we've found in terms of high school graduation is that the first year is really the critical year because that's when students figure out who they are as learners,” she said. “They figure out how to handle high school, what it takes, and they also develop mindsets like, 'I can do this' or 'I can't do this.'”

Allensworth said once a student falls behind, it’s a downward spiral.