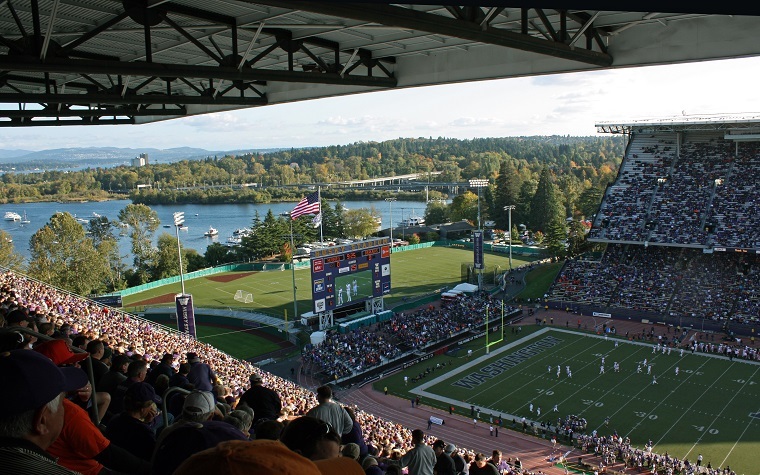 Whether or not college athletes should be paid to play their various sports is a notion that has gained serious momentum over recent years.

Some argue that being awarded scholarships and a free education is enough. Others believe that if the school makes money off of their student-athletes that they should be compensated as well.

Gabe Feldman, director of the Tulane Sports Law Program, was asked by the Knight Commission on Intercollegiate Athletics to give his opinion on the matter when it meets in Washington, D.C. June 10.

Feldman was asked to speak at the meeting due to the proposal he submitted that would compensate college athletes for the use of their name, image or likeness off the field. It is Feldman’s opinion that college athletes would benefit from their fame.

Feldman feels that the student-athletes are being denied the ability to profit off their own names, images and likenesses. He feels that the arguments laid out by the NCAA in regard to restricting compensation do not hold up, and instead suggests that the NCAA can benefit from compensating the athletes.