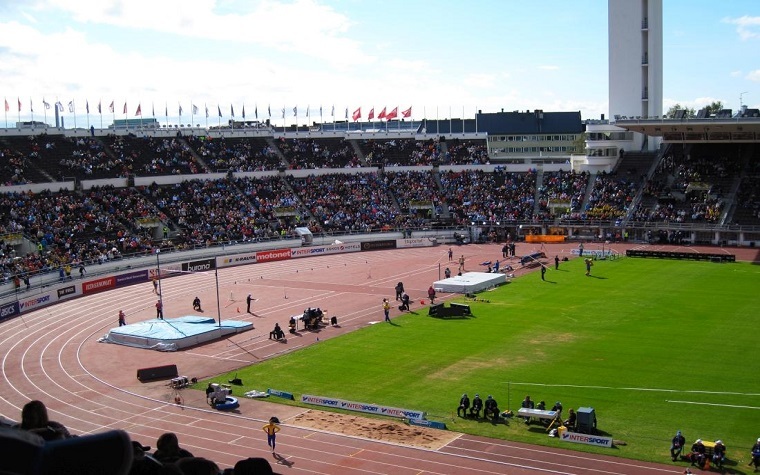 Olivia Pratt and Erik Peterson from Butler University moved on to the NCAA Outdoor Track and Field Championships after strong performances during the NCAA East Regional in Jacksonville, Florida on May 26.

Pratt finished the 10,000-meter race in eighth place, which was more than enough to give her an automatic bid in the championships to be held in Eugene, Oregon June 8-11. The top 12 participants qualified for the finals. The 12 athletes advancing from the East Regional will be joined by 12 from the West Regional in Eugene.

Pratt finished the race with a time of 34 minutes, 26.3 seconds, which is well off her season-best 33:08.31. She ran a smart race to qualify for the finals, beating the 12th-place contestant by 15 seconds.