UT Dallas professor discovers connections with Ecuador and the U.S. 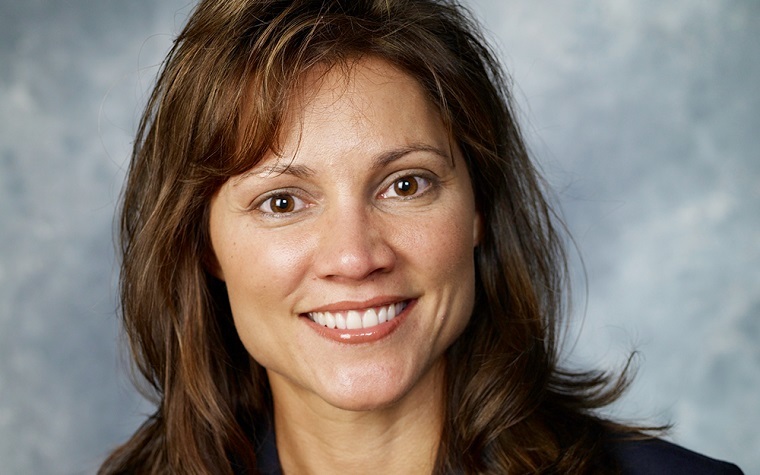 Monica Rankin’s next step in the research process is to spend four months traveling in Ecuador. | File photo
Monica Rankin, an historian at the University of Texas Dallas, recently earned a Fullbright Grant to continue her research in discovering the historical connections between the U.S. and Ecuador.

Rankin first found the connection in the US National Archives. She found countless pages from the U.S. Office of the Coordinator of Inter-American Affairs (OCIAA), including technical mission reports, about the destruction and reconstruction of a coastal province called El Oro in Ecuador during the 1940s. She learned that this story is not well known among Ecuadorian and U.S; historians.

El Oro was destroyed during a 1941 border war that Ecuador had with Peru. The city’s infrastructure was demolished and needed serious repair.

“Currently, I’m writing a general history of the OCIAA, and I hadn’t come across this episode in any of my previous research,” Rankin said. “A thorough search through existing scholarship revealed that the office’s role in the reconstruction of El Oro has not been covered by scholars in the United States or in Ecuador.”

Rankin’s next step in the research process is to spend four months traveling in Ecuador. While there, she will speak with primary sources and scholars about the rehabilitation project in the 1940s.

“Their reports back to Washington paint a rosy picture of their successes, but Ecuadorian sources indicate that many of the programs the OCIAA tried to introduce didn’t work and fell apart immediately after the U.S. mission left,” Rankin said.