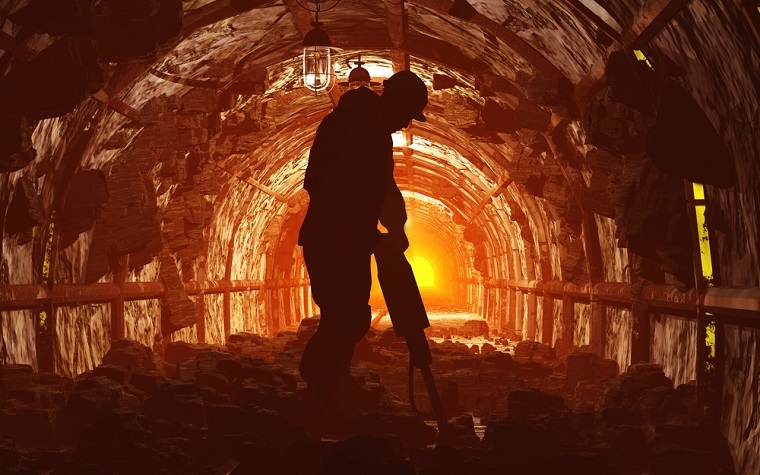 Ten miners died in the White Ask disaster on September 9, 1889. | shutterstock
The Colorado School of Mines recently held a ceremony for the new memorial site built to honor the 10 miners who drowned in White Ash Mine in 1889.

“The White Ash Mine contained a bed of coal that had been upturned along the hogback,” Geologist and Historian Stan Dempsey said.

He then described the area’s geologic background, stating that “by 1888, the shaft had been sunk down to a depth of 730 feet, which made it the deepest coal mine in the state. Its 10 and a half miles of workings was left to fill with water from the workings underneath Clear Creek.”

“The Colorado School of Mines provided the land, design and funding for this beautiful final resting place for the miners,” Kay said. “As part of the Clear Creek Athletic project, we felt the need and desire to see if a permanent memorial could be established. We’re sitting here today just imagining what 12th Street was like those couple of days with the wagons, other miners and grieving widows. History talks about how the city was full of all the people that were willing to help.”