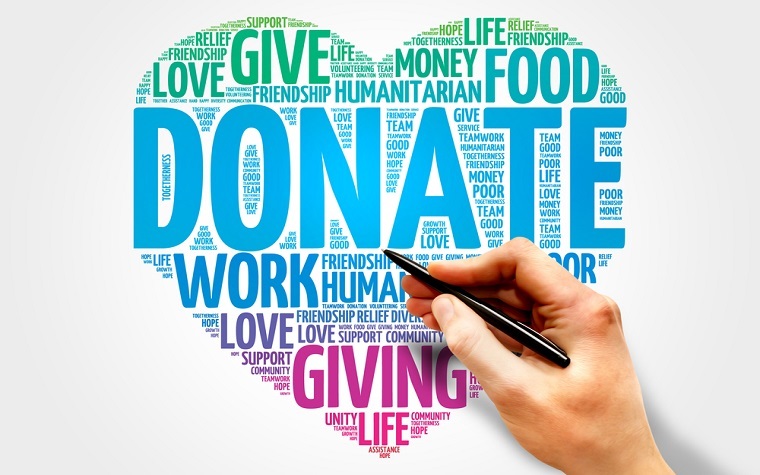 The donation was given to Cameron as part of its "One Word. One Gift." campaign. | shutterstock
The Cameron University Foundation recently received a $10,000 donation from the Terry K. Bell Charitable Trust as part of Giving Tuesday.

The gift was given to the university during its Foundation’s “One Word. One Gift.” Annual Fund campaign.

“The board of trustees for the Terry Bell Charitable Trust is pleased to participate in Giving Tuesday with this donation to the Cameron University Foundation,” board member Mike Mayhall said. “In the spirit of the Foundation’s ‘One Word. One Gift.’ theme, we offer the word ‘vital,’ as Cameron University is vital to meeting the educational needs of southwest Oklahoma, thereby contributing to the region’s economic impact.”

The donation will be used by Cameron to further advance education and scholarship opportunities for its students. The donations received through the university’s “One Word. One Gift.” campaign can also be designated for specific programs and initiatives at Cameron.