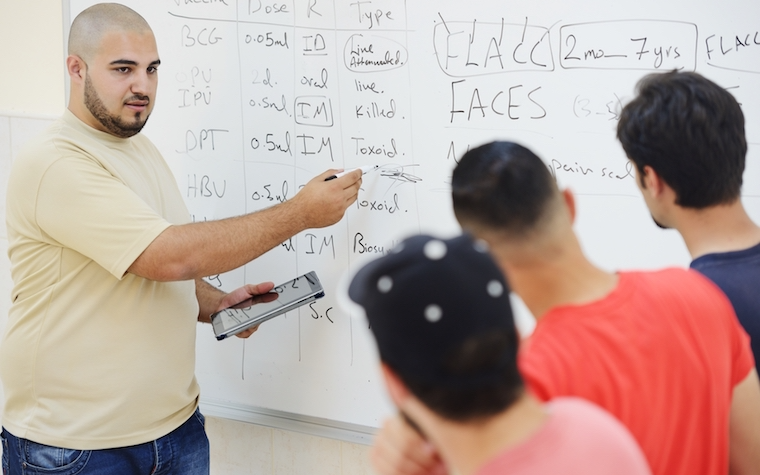 Tulane University has addressed the increased demand for people familiar with not only the Arabic language but also its culture and politics by adding an Arabic minor to its curriculum.

Bouchaib Gadir, Tulane senior professor of practice, said many students choosing curriculum majors such as business, international relations, law and history also choose to learn Arabic. He said learning the language “can be seen as a gateway to a wide array of career choices, ranging from government-based positions with the military and State Department to private sector jobs with American- and Arabic-owned commercial companies.”

Gadir, along with fellow faculty members Khedidja Boudaba, Faycal Falaky, Michael Syrimis and Edwige Tamalet, designed the course with the goal of enhancing the students' majors, no matter the field of study they have chosen.