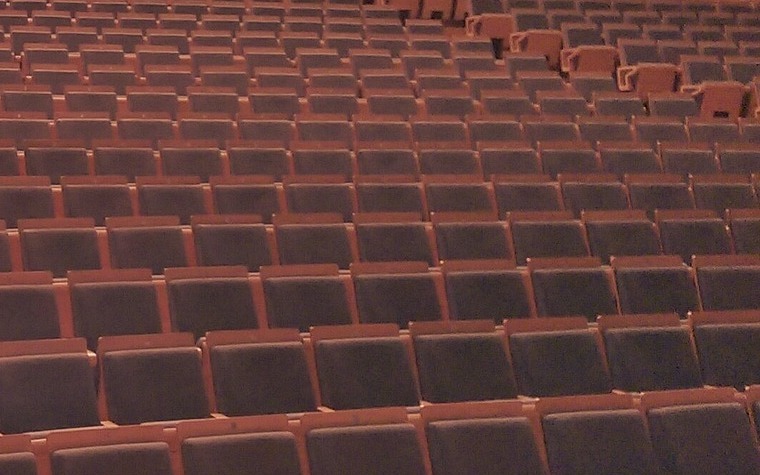 The festival is being sponsored by the university, the Idaho Film Collection, Club de Espanol at Boise State, and Pragda, a film distributor. The movies will be shown with English subtitles at 6 p.m. from Feb. 13 to 24.

The films include “Ixcanul” (“Volcano”), a French/Guatemalan film that centers around Maria, a 17-year-old Kaqchikel girl, as her parents arrange her marriage; “3 Bellezas” (“3 Beauties”), a Venezuelan film about a woman determined to see one of her preteen daughters win a beauty pageant; “El país del miedo” (“The Country of Fear), a Spanish film about an old man being extorted by a 13-year-old girl; “Las Analfabetas” (“Illiterate”), a Chilean movie about an old woman learning to read; and “Pequeñas mentiras piadosas” (“The Travel Agent”), a Cuban/Spanish/Italian film about a Cuban travel agent who has never visited her extended family in Florida.