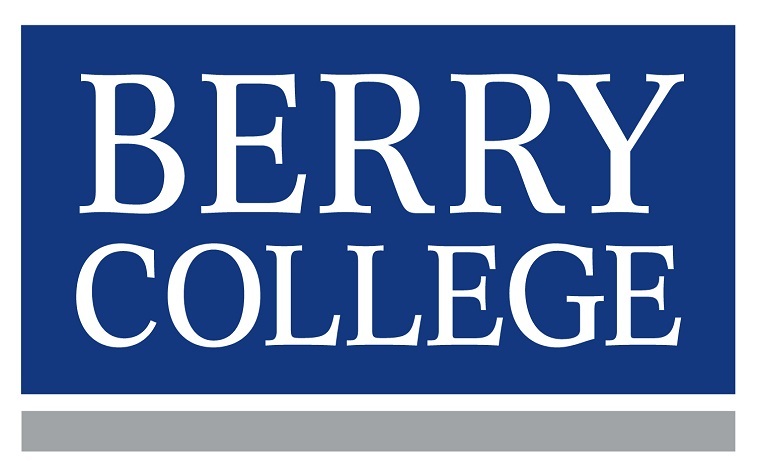 Berry College, Georgia State University, and the Oconee Regional Library are among three Competitive Digitization grants awarded through an ongoing program with the Digital Library of Georgia.

Sheila McAlister, director of the Digital Library of Georgia, notes: “Thanks to our review partners from Georgia Humanities, Georgia Public Library Service, Georgia Arts Council, Georgia Historic Records Advisory Council, and DLG partner volunteers, we’ve selected another strong slate of digital projects that reflect the diversity of Georgia. The collections document Berry College’s history from the 1940s to the 1960s, African American education in Laurens County during the 1930s, and finally, Atlanta LGBTQ entertainment and news during the last decade of the 20th century.”

The Berry College project is digitization of the Southern Highlander (Spring/Summer 1943 – September 1966.) The Southern Highlander, the official magazine published by the Berry Schools in Mount Berry, Georgia, documents the Berry Schools’ history. This publication, used by the Berry Schools to communicate with potential donors and the public, is an invaluable primary source for anyone doing research on the history of Berry or education or philanthropy in Georgia in the first half of the 20th century. The time frame of 1943-1966 includes the transitional period after Martha Berry’s passing, the impact of World War II on the school, the school’s fostering of liberal arts education and professional programs, earning accreditation by Southern Association of Colleges and Secondary Schools, and expanding recruitment to urban, non-traditional, and commuter students.