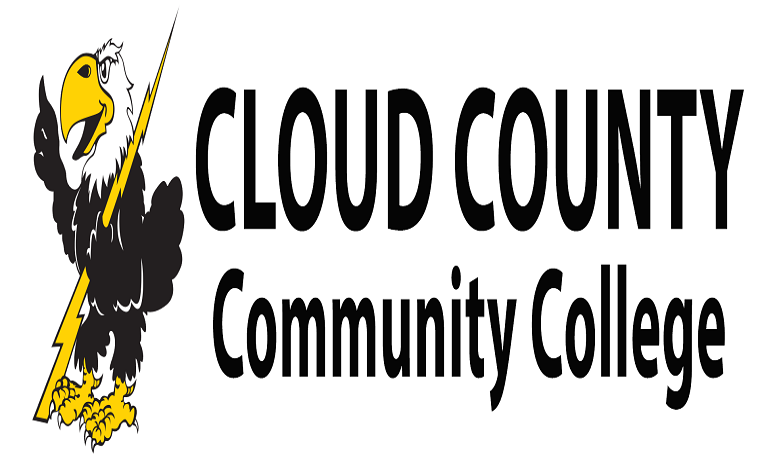 During the event, CCCC President Adrian Douglas announced that the college has received a $150,000 grant from the Dane G. Hansen Foundation to help fund the construction of the solar farm. The college also received a $100,883 grant from USDA Rural Development, and the Board of Trustees agreed to commit $50,000 in matching support of the grant.

Sun Power Solar Farm is part of the new solar energy technology training, which is now being offered at Cloud under the Renewable Energy field of study. The program is intended to train students to become solar project designers, installers and operation technicians. The solar farm will be designed and built by CCCC Solar Energy students. Solar classes will be offered in Fall 2018, and students will have a hands-on learning opportunity with the operational solar farm.

The project will consist of up to 300 kilowatts of solar panels installed near the college’s wind turbines. The power generated by the panels will help generate clean electrical energy for the college.