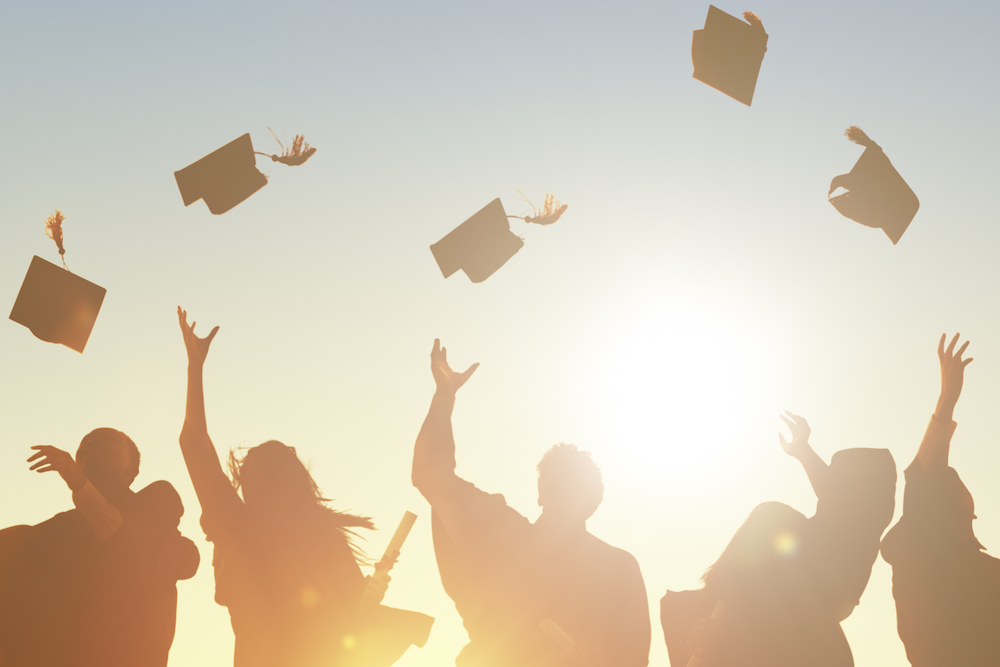 At Nova Southeastern University, 76 percent of undergraduate students are traditional students - age 24 or younger - and 71 percent are female, according to the latest disclosure from the U.S. Department of Education.

The four-year private not-for-profit institution in Fort Lauderdale enrolled 20,793 students in fall 2017, including 4,497 in undergraduate and 16,296 in graduate programs, data shows. 13.1 percent of undergraduates transferred from another college or university.

The undergraduate student body is comprised mostly of students who identify as white (34 percent) and Hispanic or Latino (27 percent).

The school admitted 58 percent of the 7,779 students who applied for fall 2017. Of those who were admitted, 22 percent enrolled.