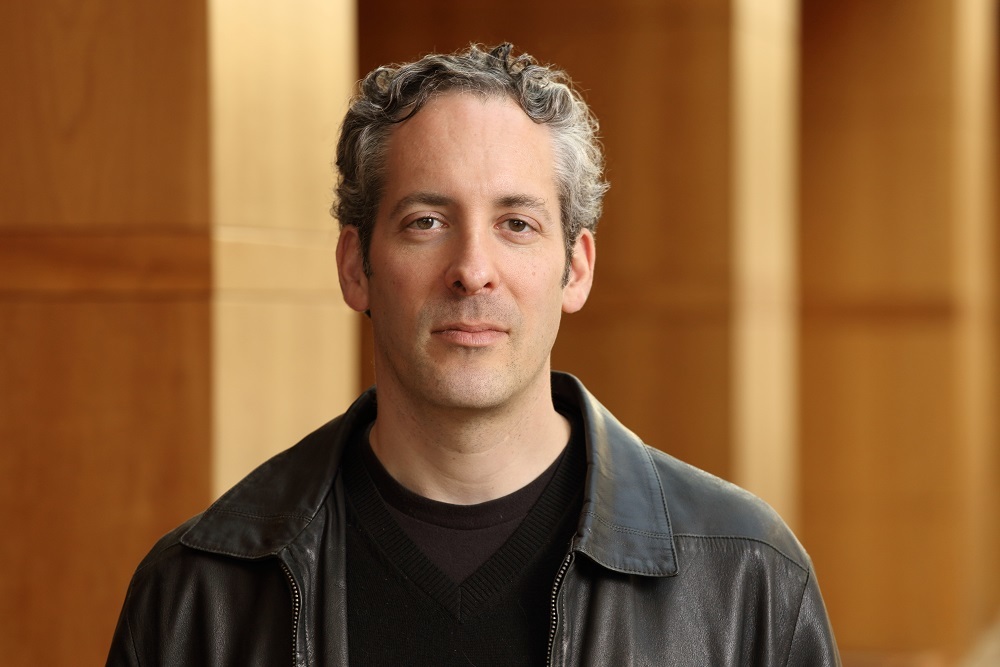 Criminal justice scholar Brandon Garrett and his team working at Duke University on judicial reform research received some good news last week when the Charles Koch Foundation announced its support of the project with a grant of more than $300,000.

"I am so excited about the new work," Garrett said during a Higher Education Tribune email interview. "Two post-doctoral fellows have just started to work full time on projects."

The project, a study in improving the nation's criminal justice system through data collection and analysis, is being done in collaboration with Duke University Medical School's work on mental health, treatment and recovery in courts in North Carolina, Garrett said.

"We have been so impressed with the interest in criminal justice research and policy, the work that organizations in North Carolina are doing in this space and their interest in collaborating on projects," Garrett said. "We plan to expand to do more work on additional phases of the criminal justice system, including reentry and collateral consequences of criminal convictions, as well as new projects on sentencing, and accuracy in criminal cases."

The Virginia-based Charles Koch Foundation, in its announcement of its grant to support the work of Garrett's team, described the aim of that work.

"Garrett's aim is to improve the fairness of criminal adjudication, prevent wrongful convictions, reduce recidivism, divert low-risk offenders from jail or prison, and ease societal re-entry for the formerly incarcerated," the Koch Foundation said in its announcement.

The project is an interdisciplinary project at Duke University led by Garrett and Duke law professor L. Neil Williams Jr., according to the university’s announcement of the project late last month. That announcement included the amount of the Charles Koch Foundation grant -- $320,000.

"Will Crozier and Karima Modjadidi, postdoctoral research fellows in psychology who share space with the Duke Initiative for Science & Society, will work with Garrett on the projects, as will law students in a new Criminal Justice Policy Lab course he is teaching this fall," the university's announcement said. "The team plans to work on studies of life without parole sentencing patterns; state post-conviction appeals; drivers' license suspensions for failure to pay fines or fees or failure to appear in court; and employment opportunities for felons who receive certificates of rehabilitation. They are reaching out to state and local criminal justice stakeholders to collaborate on these projects."

"I had been collaborating with several colleagues at the University of Virginia School of Law, including John Monahan and Richard Bonnie, on a series of criminal justice research projects aimed at impacting policy in Virginia," he said. "The Virginia projects, focusing on mental health and the criminal justice system and risk assessment in sentencing, were supported by a one-year grant from the Charles Koch Foundation."

That research made the approach to Koch about the research in North Carolina a natural one, Garrett said.

"We were extremely pleased with the progress that we had been able to make on these topics last year," he said. "Once I learned about the move to Duke, I approached the foundation about both continuing the work with my colleague in Virginia but also starting a new project at Duke and in North Carolina."