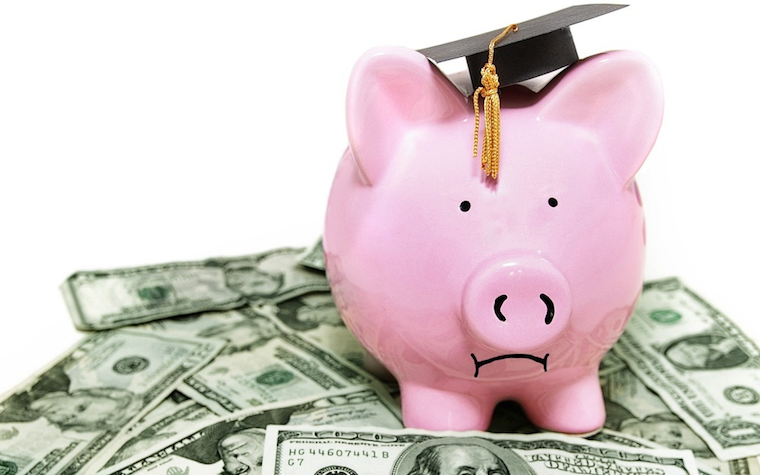 Colorado School of Mines issued the following announcement on Sept. 28.

Two Colorado School of Mines professors have been awarded $250,000 in National Science Foundation funding for research into a scalable microfluidics-based approach for manufacturing nanostructures.

Nanowheels are wheel-like nanostructures that are formed by applying rotating magnetic fields to tiny magnetic particles. Those and other micro- and nanostructures could be used in a broad range of applications from sensors to optical and biomedical devices.

“The main idea of the proposal is to use specially designed surfaces to sort nanowheels, which we fabricate with magnetic fields, of different size and shape and then use these as the building blocks of optical and biomedical devices,” Marr said.

That sorting would occur by taking advantage of the unique rolling behaviors that different nanowheels exhibit on textured surfaces. Once separated by size and shape, the fabricated nanowheels can be used to build materials that control the transmission, reflection and scattering of light. They can also be assembled into microscopic robots for controlled drug delivery to bacteria films or diseased tissues.

“The project's experimental framework, inspired by rotation of nanowheels and their interaction with properly designed roads, provides a transformative route to assemble and fractionate colloidal clusters efficiently,” Wu said.