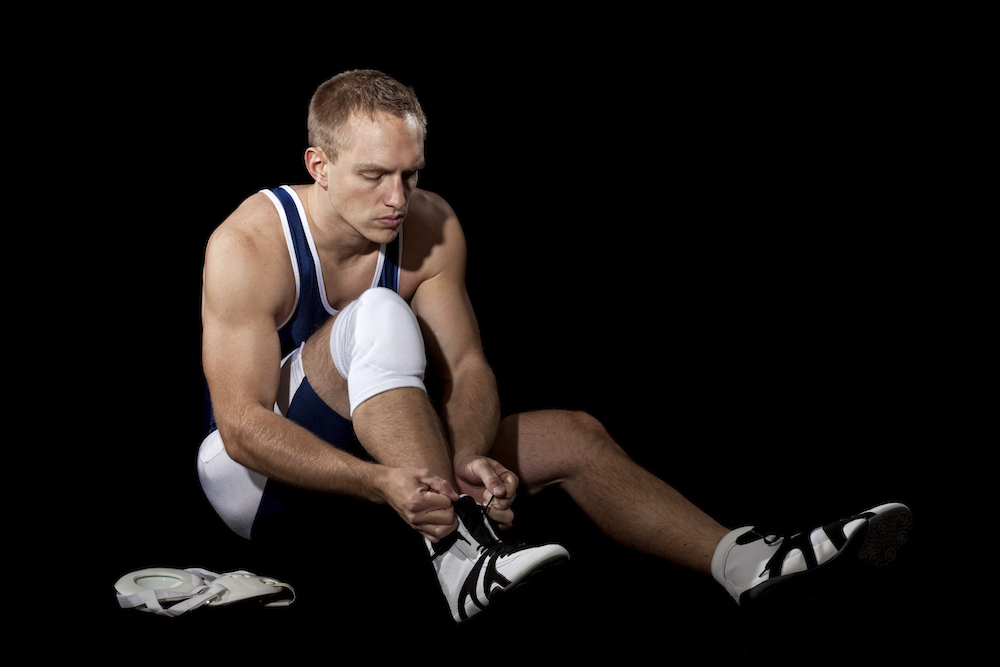 In 2016-2017, 6 percentage of Southern Connecticut State University students participated in collegiate sports, according to data made available by the National Center for Education Statistics (NCES).

Southern Connecticut State University has 7,947 undergraduate students, of which 60 percent are women and 40 percent are men, and a total student body of 10,202 students. Of these students, 319 men and 291 women represented the school by participating in one or more of the sports with teams at the school.

This total does not include students playing intramural sports.

According to NCES, 4.3 percent of students enrolled at institutions of higher education with sports teams were on teams.

The sports at Southern Connecticut State University with the most participants are all track combined (254), football (85) and soccer (56).