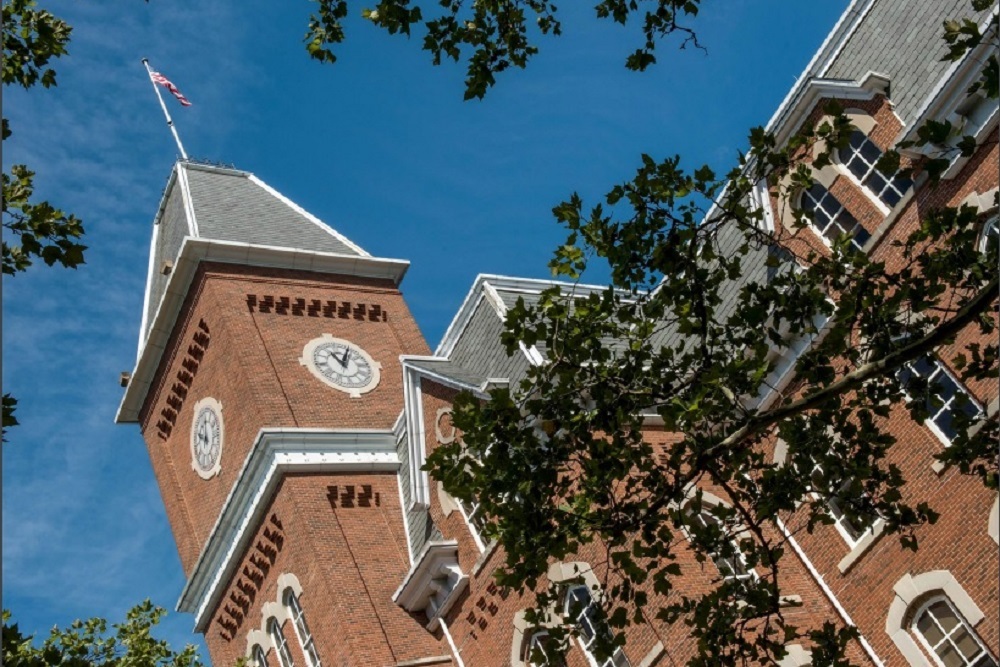 For many years Larry Nassar and Richard Strauss were responsible for the physical well-being of elite athletes at the college and Olympic levels. More recently it has been learned that both men had inappropriate physical contact with athletes and college students both at Michigan State University and The Ohio State University.

While Nassar is currently serving decades in prison for his actions, Strauss committed suicide in 2005 before he could be brought in front of a judge to face charges. For more than a year, The Ohio State University, where Strauss worked between 1978 and 1998, has been investigating Strauss’ actions as well as the school’s response to allegations made against him.

Although the investigation concluded in May 2019, there are some in the Ohio State community who want still answers and are pushing to have Strauss’ actions brought to light in a way like Nassars’ high-profile case.

A school statement to Higher Education Tribune said that the school reached out "broadly to former students who attended Ohio State during Strauss’ employment at the university to ask for their assistance." The school claimed to have kept the community "informed throughout the course of the investigation, creating a website a website for documents and updates, providing periodic public reports on the progress, listening to the testimony of survivors before our Board of Trustees and publishing the findings of the investigation."

According to that website, the investigation has so far found at least 177 victims from Strauss’ 20-year tenure. It has also been determined that school officials may have known about issues with his conduct as early as 1979, “but failed to investigate or act meaningfully.”

“The university is actively participating in good faith in the mediation process directed by the federal court,” Ohio State's statement said. “In addition, since February, the university has been covering the cost of professionally certified counseling services for anyone affected, as well as reimbursing costs for counseling already received.”

A story in the Washington Post reported that Strauss “routinely performed excessive – and seemingly medically unnecessary – genital exams, regardless of the medical condition of the student-patients presented.”

While the report notes that many students felt that Strauss’ behavior was an “open secret,” school officials did not report his behavior to law enforcement.

In addition to steps being taken by the school, a group calling itself The Ohio State Accountability Project is taking its own route to get justice for Strauss’ victims nearly 15 years after his death. Ian Prior, a former high ranking official in the United States Department of Justice and now a spokesperson for the group said it is “supported by alumni and interested parties.”

The group is launching a national campaign aimed at focusing the spotlight on what Strauss did to the students he interacted with, and what the school may have done to protect him rather than help his victims.

“For two decades, the Ohio State University was aware that Richard Strauss was sexually abusing athletes, but it failed to do anything to stop this predator from victimizing at least 177 students,” Prior said in a press release announcing the campaign. “The Ohio State Accountability Project will be a loud voice for those victims, and it will relentlessly fight to hold the university accountable for its unacceptable decision to protect Richard Strauss instead of its students.”

The statement from Ohio State calls Strauss’ actions “reprehensible,” and adds that “we are deeply concerned for all those who have been affected by Strauss."

Another website has been created for any alumni or former students interested in getting help as a result of Strauss’ actions. Those interested can also call 1-888-961-9273.