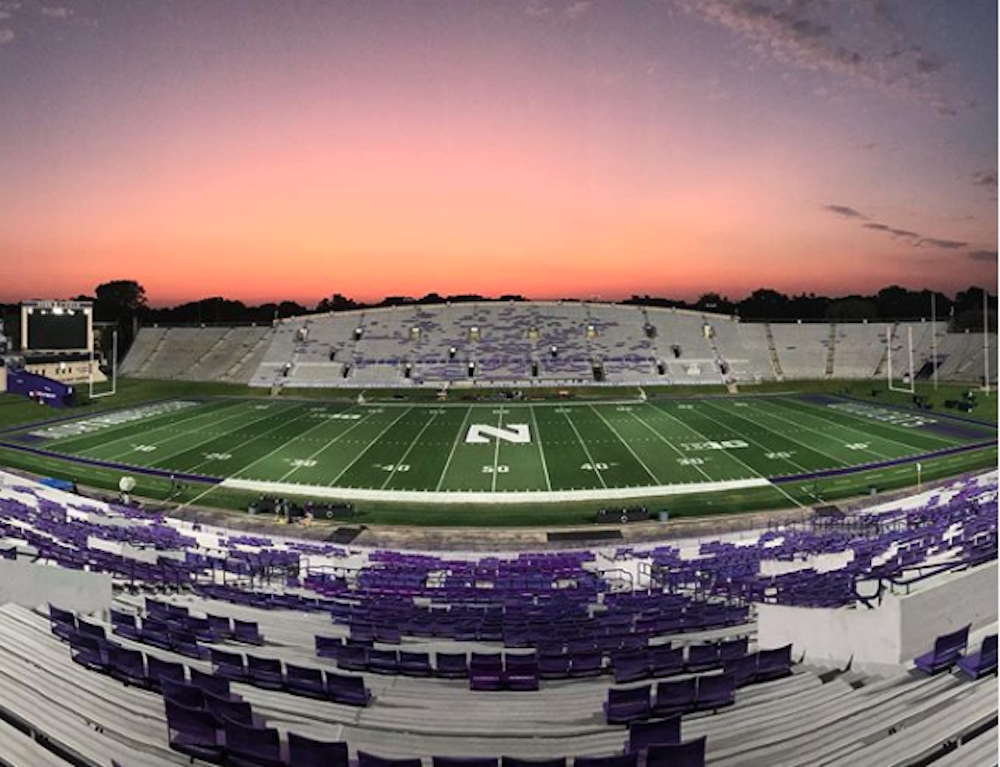 The Ohio State Accountability Project (OSAP) is setting up a mobile billboard outside of Ryan Field in Evanston, Illinois prior to tonight's NCAA football game between the visiting Buckeyes and Northwestern University as part of a national campaign to focus on the Ohio State administration's failure to act on claims of sexual abuse of OSU athletes.

A second stationary billboard will also be placed along Lane Avenue in Columbus. A 15-second video will play on the mobile billboard stating that there are 1,500 instances of sexual assault by Dr. Richard Strauss, a longtime university staff member responsible for the physical well-being of Ohio State student-athletes.

"Officials were aware," the video states. "Ohio State protected a monster. It's time they support his victims."

The OSAP has made it its mission to place digital, television and radio advertisements throughout October condemning Strauss' actions and the university's inaction. The OSAP wants to educate the public on the systemic failures of the university so that similar incidents will not be repeated, according to a press release.

"According to reports, for nearly two decades the Ohio State University was aware that team doctor and tenured faculty member Richard Strauss was sexually abusing athletes, but it failed to do anything to stop this predator from victimizing hundreds of students,” OSAP spokesman Ian Prior said in the press release. "It is our mission to educate the public about this unacceptable institutional failure to help ensure that it never happens again."

The 15-second announcement will play on the mobile billboards from 1 p.m. to 9 p.m. EST. Kickoff at Ryan Field is scheduled for 8:30 p.m. EST