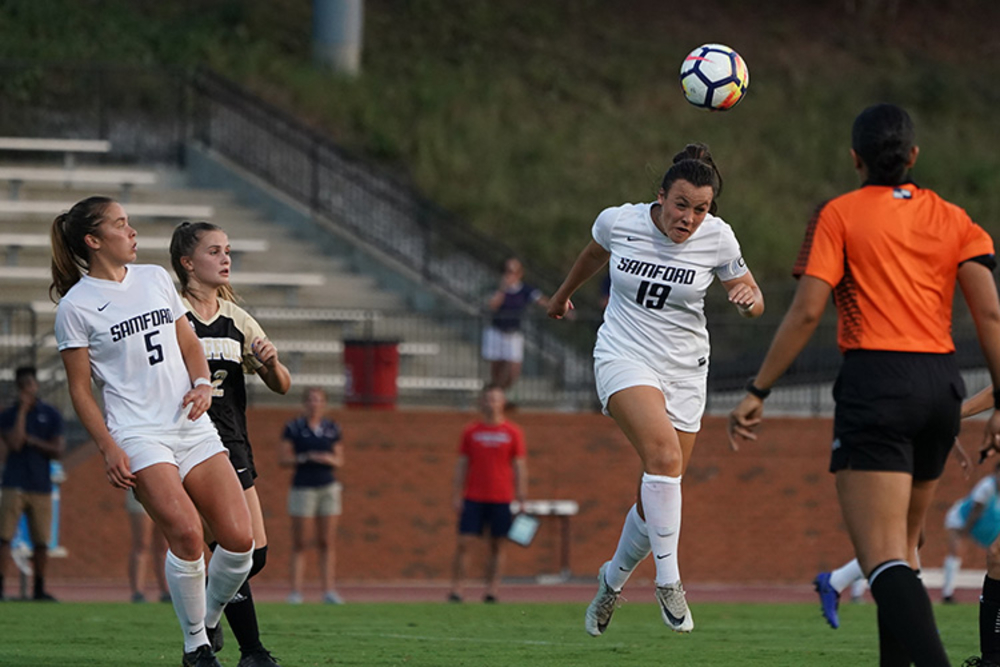 Samford University athletics teams continue to be ranked among the top in the nation for Graduation Success Rate (GSR). According to a report released by the NCAA, Samford earned a 97 percent overall GSR score.

The 97 percent score puts Samford No. 1 among Division I schools in Alabama and in the Southern Conference.

“Seeing these scores remain consistently high makes everyone at Samford extremely proud,” Assistant AD for Academics Paige Mathis said. ”Our student-athletes are committed to excelling both in competition and in the classroom and this shows their continued dedication to being true student-athletes. These numbers are also a tribute to the hard work of many people on campus – from the professors to the administration to the coaches that are just as dedicated to making sure our student-athletes have the resources needed to achieve these types of results.”

The NCAA developed the Graduation Success Rate in response to college and university presidents who wanted graduation data that more accurately reflects the mobility among all college students today. The formula achieves this by allowing student-athletes who leave school while academically eligible to be subtracted from a school’s score and student-athletes who transfer to a school after initially enrolling elsewhere to be added. This calculation offers a more accurate look at student-athlete success.

Samford has consistently earned an overall GSR above 90 percent since 2012.

Men’s tennis has earned a perfect GSR since the methodology’s inception in 2002.

Men’s basketball and golf have earned a perfect GSR the past seven consecutive years.

Women’s golf and soccer have earned a perfect GSR the past six consecutive years.

Women’s basketball has earned a perfect GSR the past five consecutive years.

The complete graduation rate report is available online at NCAA.org.